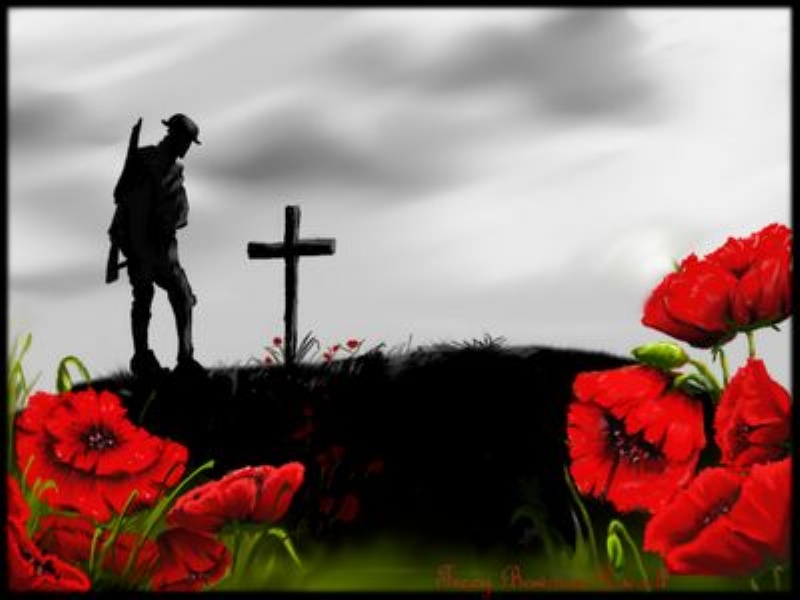 The children in Year 6 have been learning about World War I and read some very descriptive and evocative poetry which helped to bring the pride, fear and horrors of the war to life.

They were then able to imagine what the soldiers could see, hear and feel and following this, wrote their own poems.  They really were fantastic.

Here are only two superb examples:

Life on the Battlefield

The whimper was his last breath

Everything went quiet as he died

All we can do now is remember him

And all his bravery

All those days of fighting

Walking down into the deep, dark trenches

Now I’m a poppy in a field

Never know when or what will happen

We all stayed strong until that very moment

I lay in a field of identical poppies

No one knows it’s me

I sure hope I’ve done my country proud.