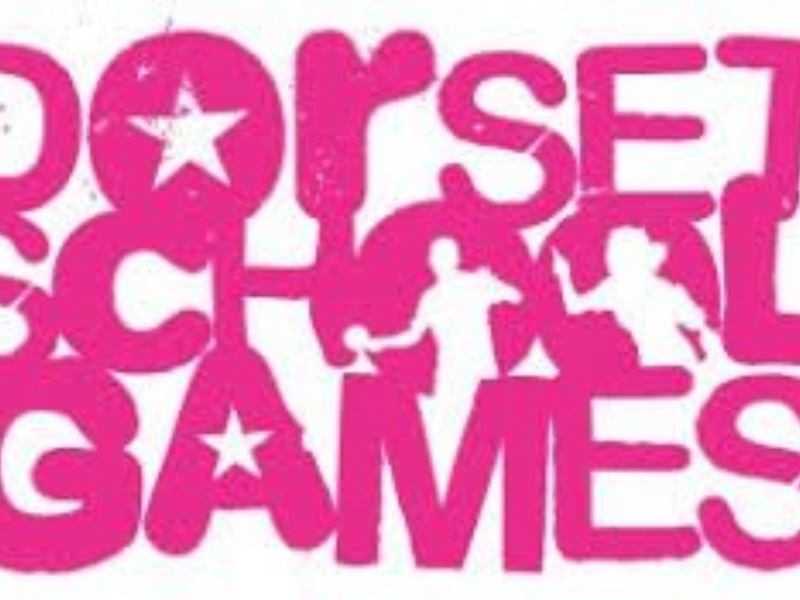 The tournament took place at St Mary’s School in Shaftesbury. The team played really well, finishing third in their group overall, missing out on a place in the semi-finals by a goal difference of 1.24 goals!!! Our netball team was outstanding, the children gave everything until the very end, showcasing great sportsmanship and team work.

The best thing about the day, was the respect, determination and resilience of our children, who, after losing the first match, came back fighting to win their second, third, and forth!

Proud is an understatement! Year on year our children are making superb progress within their physical education.  LMPS have qualified for the County Finals for the past 5 years. This team of 7 dedicated players have worked so hard this year and they should be very proud of everything they have achieved as this is the best any team from LMPS has achieved at the Netball County Finals.

A huge thank you to the parents and grandparents who transported and supported our children and school.  Without you, fixtures and experiences such as these would not be possible.

Another thank you to Mrs McKenzie and Mr Noyce for all of their hard work and support with our Netball Team this year.

We would also like to take this opportunity to say well done to all the children who have attended netball club this year and played in friendlies and tournaments.  We have been really impressed with the dedication the children have shown. Mrs McKenzie, Mr Noyce and I have really loved watching the progress each child has made over the year. 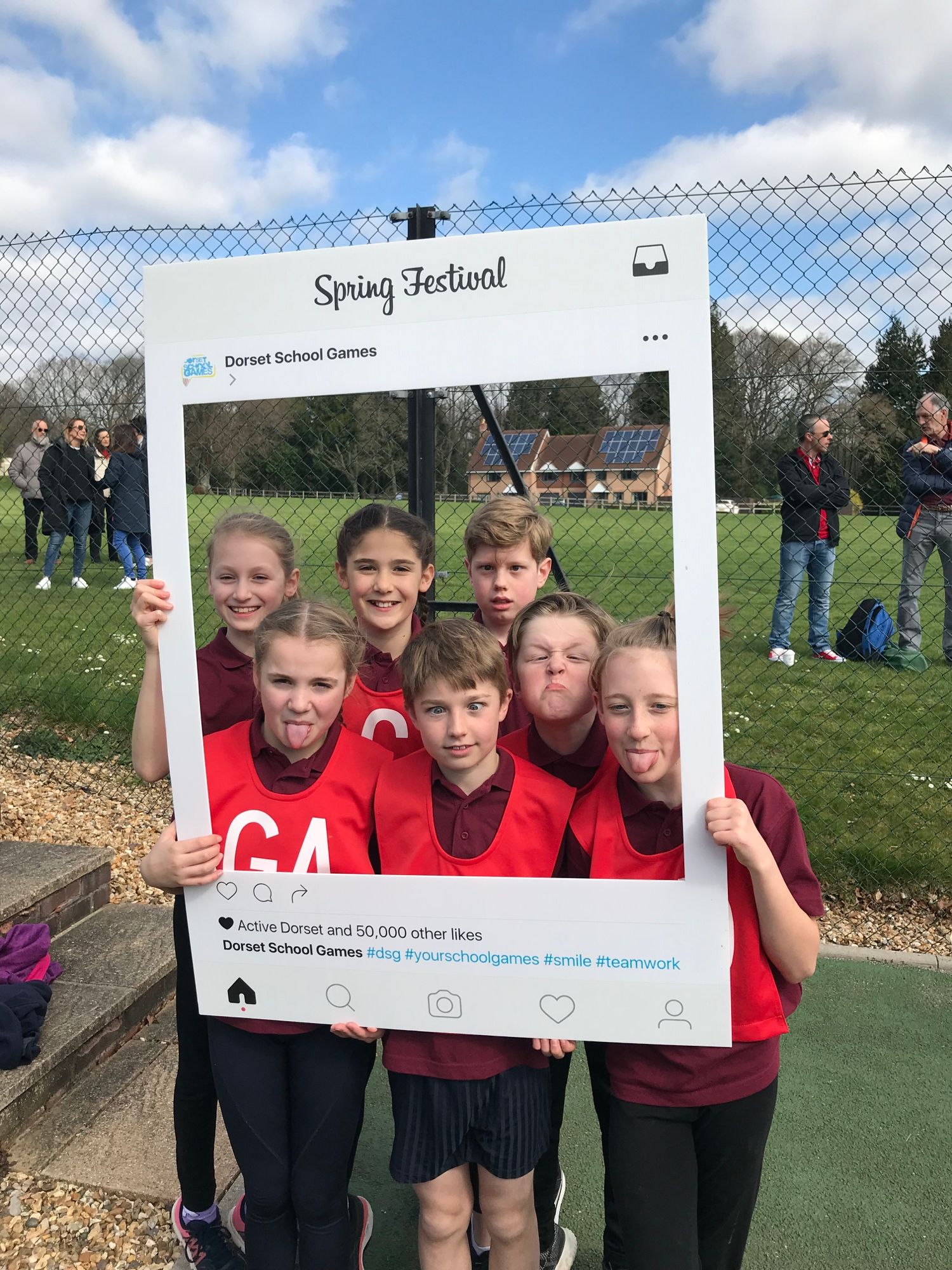