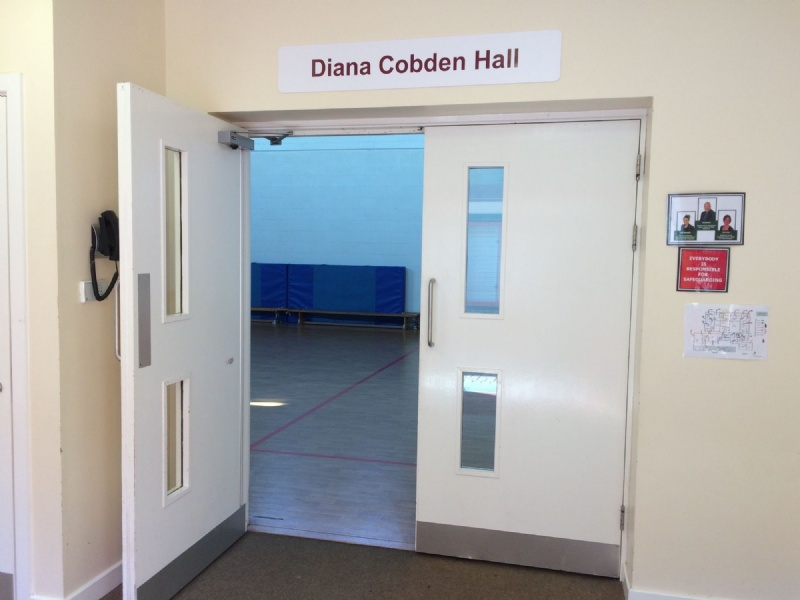 Diana Cobden has devoted an impressive 45 years of service to LMPS, so we decided it would be fitting to name the school hall after her.  Here are a few words from Diana...

When I attended my final Governing Body meeting after my 45 years involvement with the school I was completely overcome by the announcement that the school hall was to be named after me in honour of the service I had given. The cards from each class with good wishes for my move to Scotland are delightful and I will certainly put them on display in my new home for friends to also read and enjoy. I have thoroughly enjoyed my involvement with LMPS in every capacity and because of this my roles have never seemed arduous. It is a wonderful school and I am extremely proud of its achievements. The fact that since I was appointed as a newly qualified teacher 45 years ago there have only been three Headteachers and four Deputies rather speaks for itself; the school has moved forwards to become better and better.

What is it about LMPS that makes it so special that some people find they want to stay in contact far longer than they originally thought? Certainly, when I started work at LMPS as a newly qualified teacher in 1973, who would have thought I would still be coming to the school 45 years later.

In those early days I taught in Reception for two years. There were 40 children in the class and we shared a very large classroom, a practical room and quiet room with 40 Year 1 children. We just had extra help in the afternoon with practical activities. Later I moved to teaching in other year groups, culminating in Year 6, until I moved to a new job. In fact I have taught some of the parents, whose children have attended the school!

These were exciting times for education with a lot of valuable curriculum development and research being introduced with a move away from a lot of rote learning to the development of deeper understanding and problem-solving. I was lucky that the school released me to a attend many useful local and national courses, including a 20-day mathematics course, which gave me a good qualification for my next job as a Primary Mathematics Advisor for Dorset, when the National Curriculum was introduced. I like to think it also helped me to make learning more interesting and valuable for the children.

Locally, I worked on two important initiatives, The National Writing Project and The Primary Maths Project, both of which helped me in the classroom and later enabled me to get several books published of ideas for open-ended work in the maths classroom.

A year before leaving as a teacher, in 1987, I was appointed as a Staff Governor and then I was co-opted to the Board, as originally, I was only on a two-year secondment to the Advisory Service.  I was finding the role interesting and, as a member of the Curriculum Committee, I like to think I was able to give support as well as looking at the strategic development of teaching and learning.

Governance of the school is something I have really enjoyed and for several years I had the privilege of being the Chair of Governors; during which time I was very proud to be involved in the appointment of Simon France.  We had an excellent Headteacher with Mike Randall, and Mr France has led the school, which your children are lucky enough to attend, to even greater achievement and success. 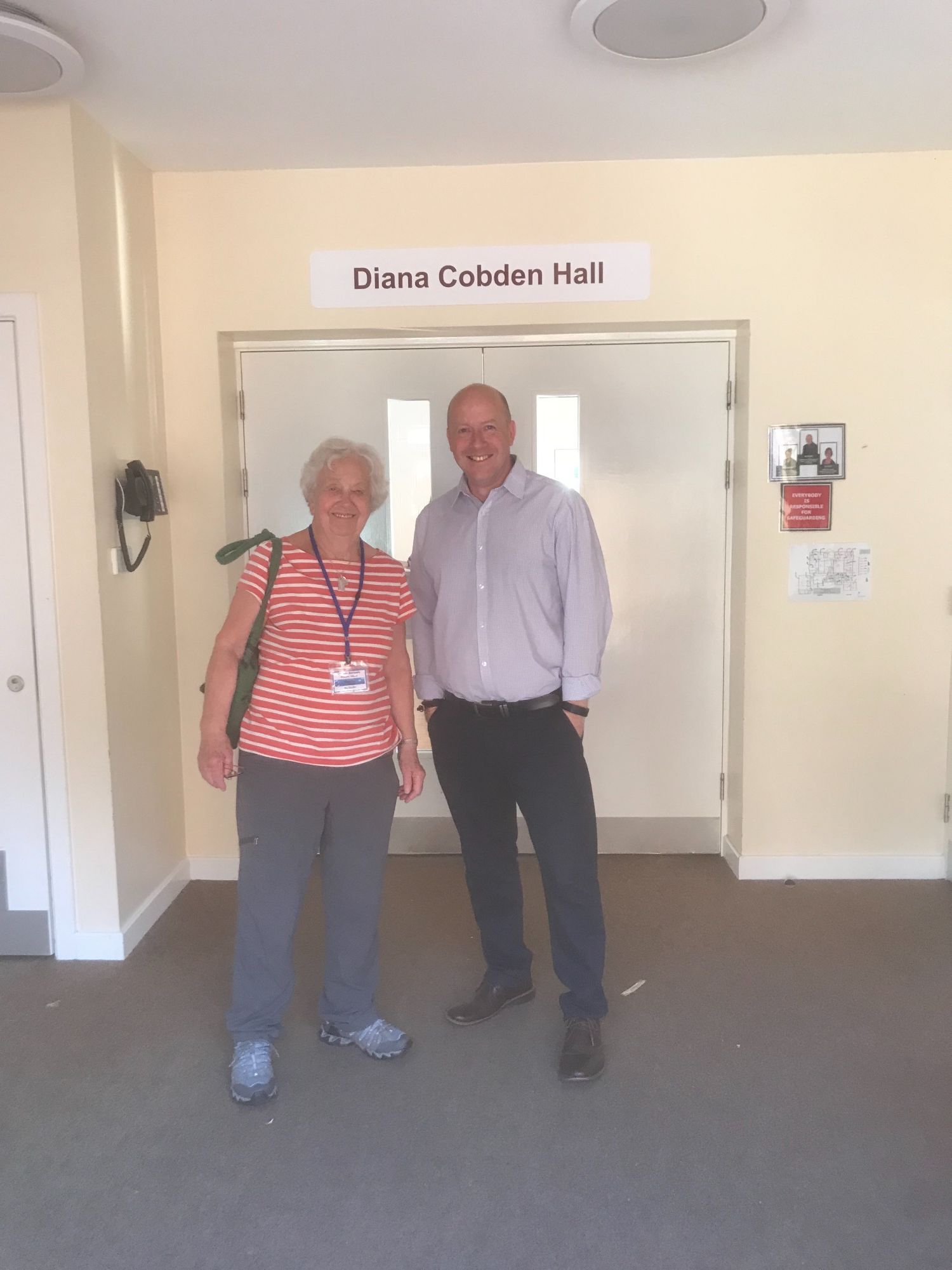