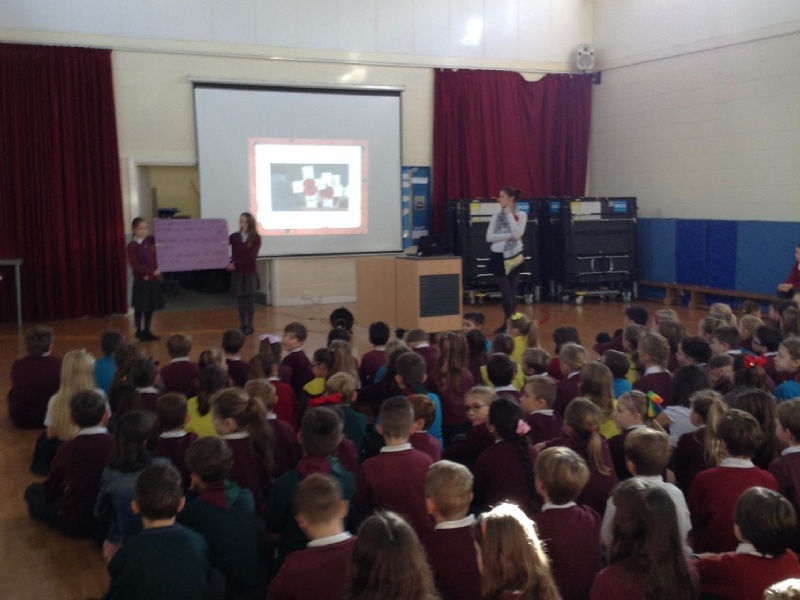 The children and staff in school have been wearing their red Poppies and in special assemblies or class time have been talking about Remembrance Day.

It was lovely to see so many children proudly wearing their Rainbows, Brownies, Beavers and Cubs uniforms today. During a special Remembrance assembly the children all sang a song they had learned to remember the men, women and children who died in the first and second world wars, and all wars around the world – including ones that are still going on.

The children looked at why the Poppy is such an important symbol and remembered the sacrifice of the men and women who served and still serve in the Army, or the Navy or the Royal Air Force, in conflicts around the world from years ago, to today. By buying Poppies people are supporting a charity that also helps ex-servicemen and women who need their support.

Inspired by what they have been looking at, the children in Year 6 have written some wonderful and very moving poems. 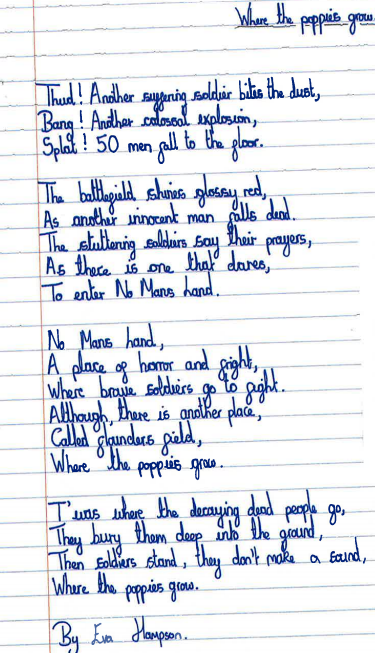 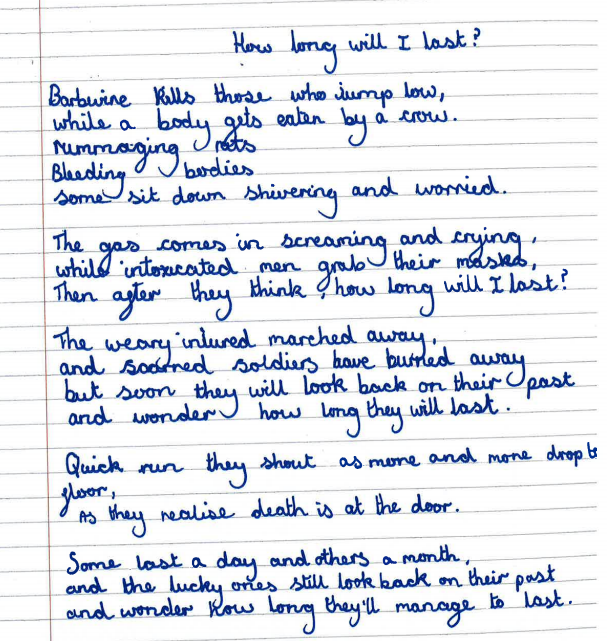 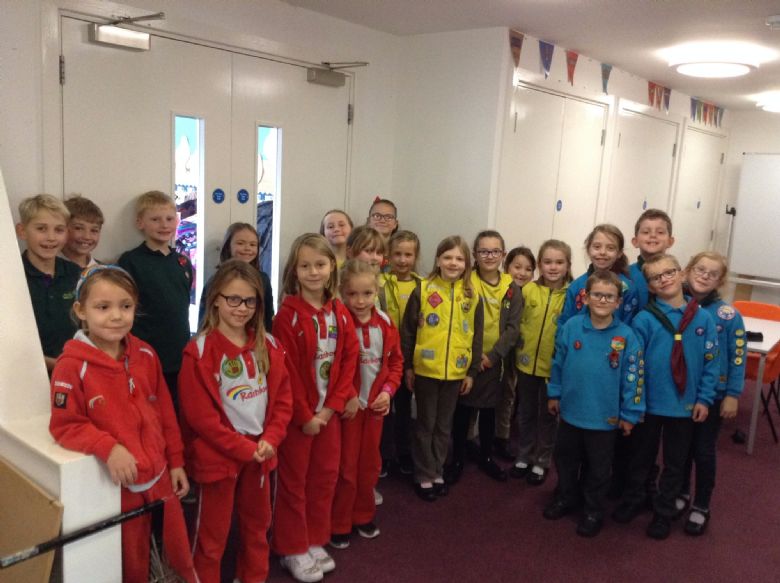 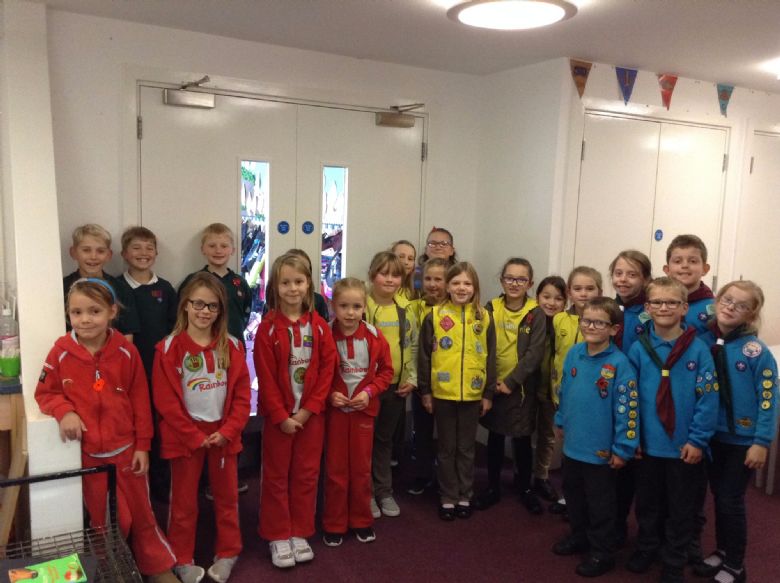